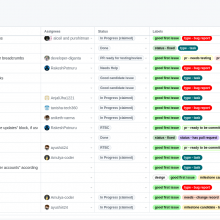 It's really been great to see all the OpenForce 2022 participants in our issue queue over the last two weeks. We have three issues that have been committed to Backdrop already, with two more that are already RTBC (ready to be committed), and quite a few that are under review or being worked on.

BADCamp 2019 is quickly approaching, and as per usual, Backdrop CMS will be making a big showing. In case you haven't heard, this year the camp will be at the Hotel Shattuck Plaza, instead of UC Berkeley.

Here are some of the highlights of our presence this year: 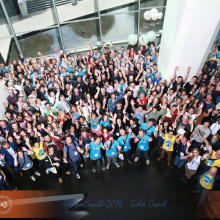 DrupalSouth was in Gold Coast in the "Sunshine State" this year and Backdrop was invited to present. Being a member of the PMC residing in Australia, I was asked if I could do the presentation and I gladly accepted.

An engaging and interactive Backdrop LIVE 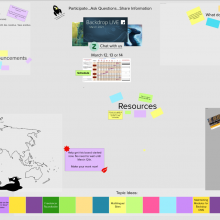 We have been experimenting with the use of a Mural Board for the upcoming Backdrop LIVE.

MURAL is a digital workspace for visual collaboration, where everyone can do their best work together.

In other words, a Mural Board is a fancy virtual white board that can be used for collaboration and facilitating virtual meetings. 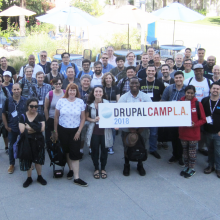 Another Drupal Camp LA has come and gone.

To be honest, I wasn't sure it was even going to happen, due to how late in the year it was announced.

But happen it did, and it was great.

I didn't go to many sessions. Instead, I ending up spending most of my time talking with various people about different things. It wasn't necessarily intentional -- that's just the way it worked out.

I did end up attending a few sessions: mostly the ones that involved Backdrop. 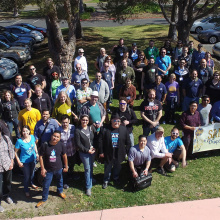 Last week Nate & I headed down to beautiful San Diego to participate in the San Diego Drupal Camp. San Diego is a fantastic place to visit in February, when most of the country is experiencing the bitter cold of winter. The locals pointed out that it wasn’t actually all that nice out, because “some people need to wear socks!”

How to use Mural at Backdrop LIVE

We just published a blog post about our goals for experimenting with a Mural Board for our upcoming Backdrop LIVE. This is a companion post on the mechanics of what Mural is and how to use it. 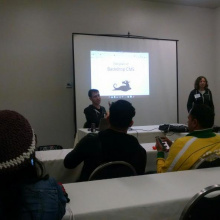 It's time for the first ever Backdrop CMS mini camp! It will taking place in the Twin Cities this year as part of Twin Cities Drupal Camp, 2019.

What is a mini-camp, you ask?

In this case, we're calling it a mini-camp, because it's a one day event, full of Backdrop CMS related sessions. It's scheduled on training/summit day at Twin Cities Drupal Camp. It's like a camp within a camp. It's a mini camp! 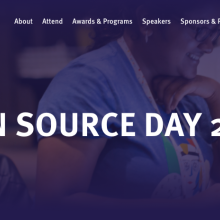 Backdrop CMS is participating in the Grace Hopper Celebration, Open Source Day 2022. This blog post was specially written for the same event in 2020.

We are so grateful that you are volunteering your time to help us make Backdrop CMS a better product for the 1000's of small businesses and non-profits that rely on it. Over the next couple of years, some 700,000 Drupal 7 sites will be looking for a path forward as Drupal 7 reaches end of life. 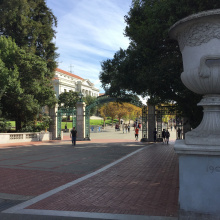 This was my first BADCamp. Though I have been to many other DrupalCons and Camps, I had heard that BADCamp still retained the sense of community and was scaled to allow for a great deal of interaction between presenters and attendees. To that end, BADCamp exceeded my expectations!