Stanford On & Off-Campus Learning Opportunities is an application and logistics management platform that connects Stanford students with global learning opportunities that enrich their academic experience.

Stanford On & Off-Campus Learning Opportunities was built by Aten Design Group and Stanford's Research Information Technology and Innovation team (RITI). The platform facilitates a multi-faceted application process whereby students are awarded academic experiences that take place all over the world. The process implements highly customizable application forms, a flexible and robust workflow, third-party review via customizable metrics, and a variety of features for sharing information and communicating during the application evaluation process.

Stanford On & Off-Campus Learning Opportunities helps thousands of Stanford students browse and apply for hundreds of academic opportunities, and engage with highly customizable application processes. The platform features Team functionality that allows groups of faculty users to work together to manage dozens or hundreds of applicants, as well as recruit Stanford students to perform limited management tasks.

The platform is the beneficiary of ongoing development cycles, and new major features are introduced periodically.

Development of Stanford On & Off-Campus Learning Opportunities (SOLO) began in late 2015 on Drupal 7. The platform quickly became a viable product with a significant user base, and has since been the recipient of ongoing fast development cycles. New feature sets and iterative improvements are introduced frequently, and project stakeholders are regularly engaged to develop feature wishlists. When Drupal 7 end-of-life became a real concern in late 2021, our team was still building momentum, bringing in new stakeholders, and addressing user needs on a regular basis — in short, we were in no position to undertake a slow and expensive rebuild.

Backdrop CMS quickly became the favorite alternative — primarily because it promised a short path to overcoming end-of-life concerns while protecting our considerable investment in custom development. The savings we hoped to realize by pursuing Backdrop CMS would mean a quick return to new feature production, stakeholder engagement, and the further development of an already active and successful platform.

The entire upgrade process — including a test-suite upgrade to Cypress and move to Pantheon — took about three calendar months and 550 person-hours. That's surprisingly fast considering SOLO was the product of more than six years of continuous development. When compared to our rough estimate of 3500-4000 hours for a Drupal 9 upgrade (based on dozens of Drupal 8 / Drupal 9 builds, upgrades, and migrations), it's hard to imagine how a different approach could have served us better.

SOLO went live in late January of this year — just in time to serve hundreds of thousands of pages in February during peak application season. The site is identical with its former self both visually and functionally, and it performs significantly better in terms of average page load time. For our users the transition was near seamless, as was our return to iterative improvements and new feature planning. All in all it has been a big win for our team, our platform, and most importantly, our users. 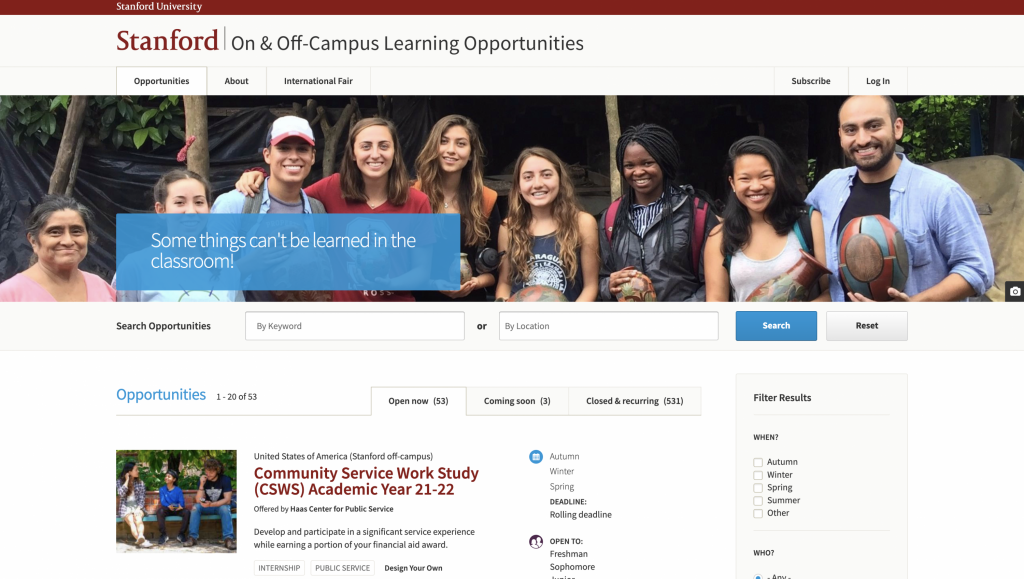 For the platforms our team manages at Stanford — sophisticated application management systems with university specific workflows — Backdrop CMS met our needs at a fraction of the cost of the alternatives.That’s gold to the ears of a product manager. Conversion was smooth and the Backdrop team has been very responsive and delightful to work with. We also saw a significant performance boost after the migration, attributable to both Backdrop and our new home on Pantheon. It’s like driving a new car! It’s awesome!

Pauline Larmaraud, Senior Product Manager in the Vice Provost and Dean of Research at Stanford University 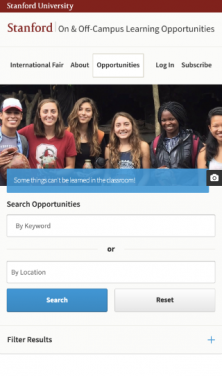 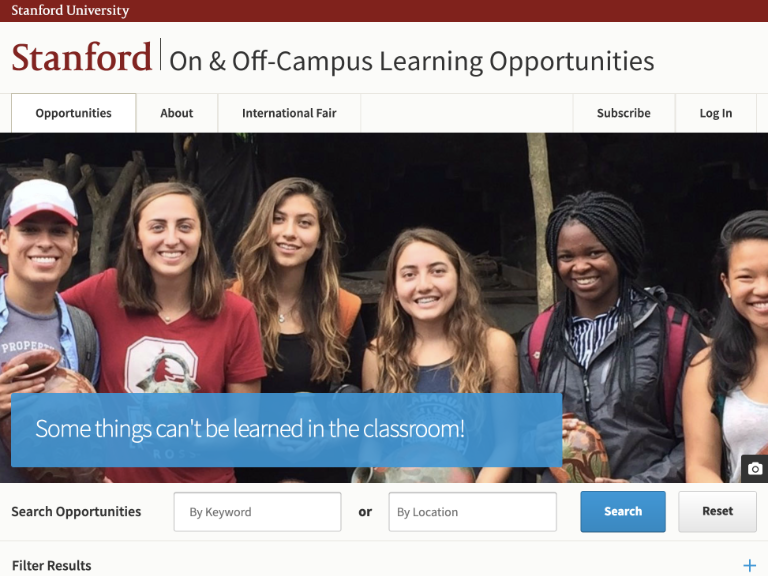 Backdrop CMS let us go further, faster. Upgrading to Backdrop resolved our pressing end-of-life concerns and introduced a variety of significant back-end upgrades. Our specific upgrade path included plenty of contributed and custom module conversions which meant lots of code refactoring. The learning curve was more than manageable even within a three month turnaround and the total effort paled in comparison to a full rebuild. Our upgraded platform is fast, stable, and ready for more feature development.