I've developed around a dozen Drupal 7 and Wordpress sites (8/4 resp.) for myself, friends and business colleagues, none of which were eCommerce sites.

When I wanted to develop ProCreative (originally a D5 → D6 → D7 site) to be an eCommerce platform I looked at Drupal7 Commerce, and found it unsuited to my needs. As well as being, for me, overly complicated -- I downloaded to my local Ubuntu server the Kickstart distribution, but it had a whole host of modules I never knew existed. So having to learn how all that fitted together was, again for me, a showstopper. In any event, it seemed all the development work was going toward D8/Commerce 2, so setting up a D7 site with Commerce 1.x was at best a short term solution.

I have grown accustomed to D7 (I have basic html/css skills, with little to no interest in learning or working with php, js etc). For that reason, I looked at Backdrop CMS, but for a number of reasons, decided at least initially to produce a Wordpress site using Woocommerce. That was done relatively easily. With a few additional plugins, all the functionality I needed was set up. For example, I need to limit the quantity of product purchased per order to 5 items.

The Wordpress site was set up and functional, but ... well, for those with D7 experience, it's not an optimal solution. I considered it an interim solution.

I really wanted to stay with Drupal, so decided to dig in, learn about D8, Composer and Commerce 2.x ... but crucially, it didn't have the simple means to limit order quantities - that required a module that was not yet in green (was not yet not covered by Drupal’s security advisory policy). For a commerce site this seemed ill-advised, even though after discussions with the module developer, it was quite sufficient, I was still left feeling ill-at-ease, what with D8 complexity, the Composer requirement that meant updating on a local server and uploading the .lock file, then doing composer install … The list of complex issues that needed learning and understanding seemed to go on and on. Add to that, various forum reports of experienced developers spending hours upon hours trying to figure out which composer library or dependency was causing website errors or outright failure, seemed to seal it for me.

Anyway, at some point, bouncing around the net looking for solutions, a couple of heads-up pointed me back to Backdrop cms (BD).

One was a comment by Tim Erickson (https://simplo.site/) that Ubercart was getting a lot of good reports. I checked and found Ubercart on BD was actively being developed, unlike Ubercart on D7. Tim’s site simplo.site was also important in that it enabled me to build a basic backdrop cms site, and fully transport that to my local server, to see how things fitted together.

Even so, I saw that BD wasn’t just a minor D7 make-over. It required coming up to speed with layers, configuration files, and other issues …

I especially appreciated UberCart was integrated with Rules … and that limits to order quantity was actually a rule that was initially set to inactive. I enabled it, and presto, desired functionality set. Another was setting up shipping zones. In Wordpress that required a plugin … more complexity, system load, etc. With BD, I set up rules components for various Zones, and for various quantities, then added shipping quotes using those components. Easy peasy. Works a treat.

Okay, with a functioning BD site using Ubercart, some details:

I set up a subtheme of Basis, thinking the Basis theme was going to be the most solid, tested theme, and that it was getting ongoing development (it’s the default theme for BD).

I installed CSS Injector module so I could work the css via the front-end for whichever section, in one place. I basically copied the Nice Menus module css to injector css, so that I could make needed changes there, without having to remember which custom css needed changing in whichever module.

With a functioning website, there remains a few issues needing attention (which I expect will be resolved in due course) but overall, it really is the sweet-spot for those with D7 experience, who facing the seemingly unending complexity of D8, might be considering Wordpress. 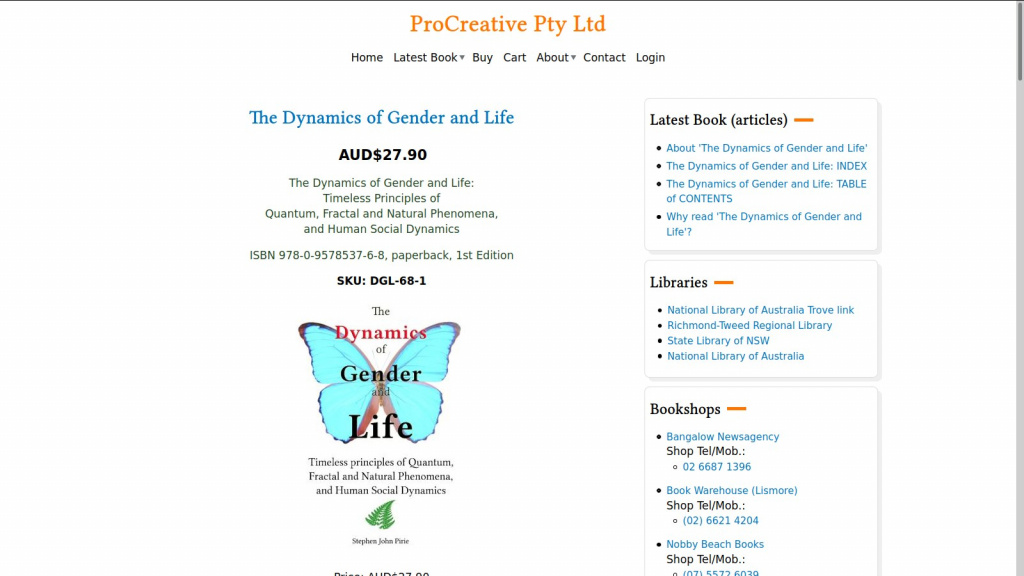