OrigamiUSA.org is the website of the American national society devoted to origami.

OrigamiUSA's current website began in 2008 as a Drupal 5 site containing information about origami and a simple online store. Over the years, it migrated through Drupal 6 and Drupal 7 and added functionality: membership management, event registrations, donations, sales of downloadable files, and more. This was made possible via the great variety of Drupal 7 contrib modules and a large number of custom modules written over the years to add functionality that didn't yet exist in contrib-land or was highly specialized for OrigamiUSA.

With the announcement of EOL for Drupal 7, it was clear that some upgrade path would be needed. With 80 contrib modules and over 100 custom modules, the prospect of a from-the-ground-up rewrite for Drupal 8 was forbidding. Many of the contrib modules didn't exist yet for D8, and of course, none of the custom modules did. (Plus, the webmaster was a solo "hobbyist-level" developer, not an enterprise-level development shop.)

With Backdrop, all but 16 of the contrib modules existed, and some investigation of the others revealed that porting was generally straightforward (especially when using Coder Upgrade module to start the process). In addition, the site was being regularly modified and updated as new activities, events, and web offerings were regularly added via request from the many editorial stakeholders, so the upgrade presented as a steadily moving target over the multi-month process of porting the various modules. In the end, Backdrop's emphasis on continuity and backward compatibility allowed the preservation of existing functionality, historical data, past events, and provided a solid foundation for the site's continued evolutionary growth. 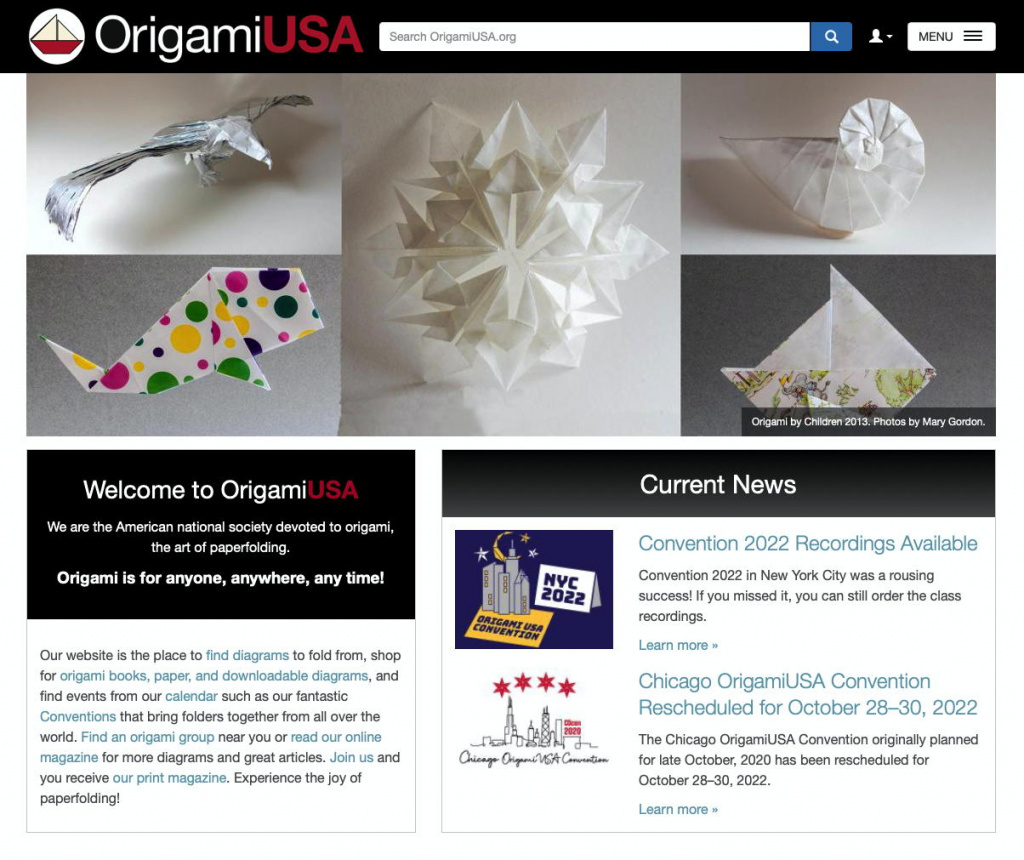 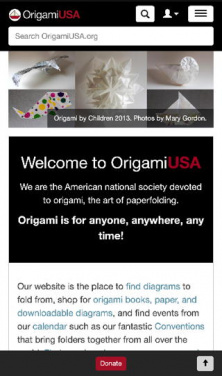 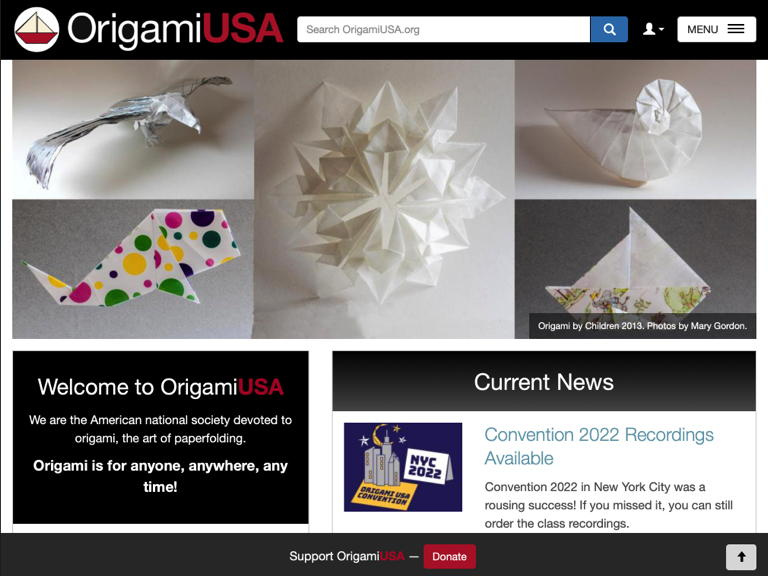